Power is life force charge, collected and concentrated. Power flows along the path of attention. Wherever we hold our attention, there is our experience of life. Interviewed by Dr. Steven Farmer, Jade Wah’oo Grigori describes the difference between Power & Energy. 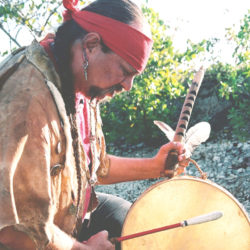 Jade Wah’oo Grigori brings forth authentic Shamanic Ways on behalf of his community, the community of All Peoples.

He underwent his first Shamanic Initiation, that of Death-by-Intent, in 1956 at 5 years of age. Of Mongolian ancestry, Jade Wah’oo Grigori received direct initiations and training from his Ancestral Spirits who guided and instructed him in the rigorous endeavors of journeying into the spirit-realms, ways of healing and accessing Knowledge.

In 1974 Jade met and was adopted as Grandson by Juan Peña, an Old-Man Shaman (Téwa-Ké or Bear Shaman) of one of the Tewan Pueblos of the Upper Rio Grande. Jade’s Grampa Peña apprenticed him for the next 8 years.

About this Audio Extreme temperatures and high winds have triggered a massive increase in the number and severity of wildfires now burning in the western United States. Please join SWB Community Leader Nancy Lankston for a Rapid Response Community Call-to-Action to... 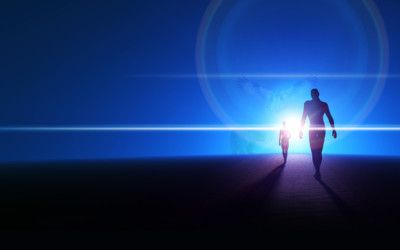 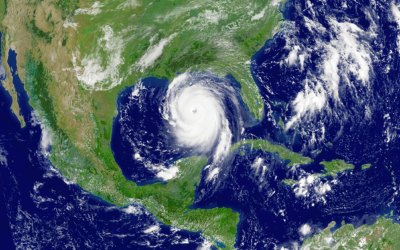 Tending to the Aftermath of Hurricane Laura

About this Audio On Aug 26th, Hurricane Laura made landfall as a Category 4 storm, slamming into parts of Louisiana and Texas with 150 mph winds and a powerful storm surge. We join together to see how we can be of service to the aftermath of this natural disaster. HOW...