John is one of the first white men in recent history to become a fully initiated sangoma in the Xhosa lineage of South Africa. He was born in 1971, into a divided Apartheid South Africa, with the mark of the sangoma on his face – a band of white birth skin around the eyes. At 18, John was serving in the South African army as a medic when he had a strong, prophetic dream calling him to train as a Xhosa sangoma. He immediately began to suffer from the thwasa, a severe period of ill-health that is inherent in all ancient shamanic cultures which can only be cured through apprenticeship to a shamanic teacher. Because of the restrictions of Apartheid (which ended in 1994) it would take John seven years to find a Xhosa teacher. During the early days of his calling he trained as a Zen student under renowned Zen Master, Su Bong. But the strength of his sangoma calling drew him back to South Africa. Eventually, post-Apartheid, John met Mum Ngwevu, a well-known Xhosa Sangoma medicine woman, in one of the poorest townships in South Africa. She had foreseen his arrival in a dream and began his 10-year apprenticeship, giving him the initiated name Ucingolwendaba, meaning messenger or connector between people and cultures. John now splits his time between South Africa, Europe and the U.S. For more info visit http://www.johnlockley.com 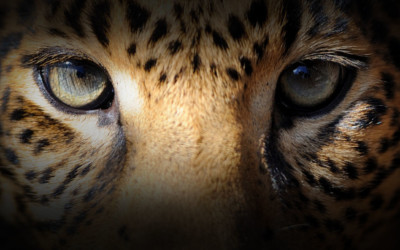 This video is an interview with John Lockley, an African Sangoma (Shaman). This is an African Shaman's experience of walking between two worlds and fully committing to Nature and ancestors. The natural world is calling us through dreams, omens and signs. How can we... 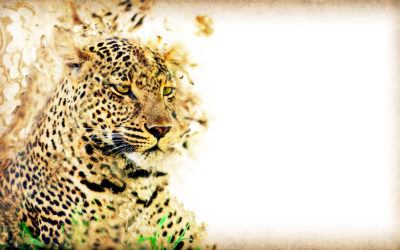 From time immemorial the medicine person’s job was to help the community reconnect with their ancestors and thus find their vision and soul’s purpose. For it is well known that all people come to earth for a particular purpose and when that purpose is realized then...