The Peaceful Passing of Elsa Malpas

by Society for Shamanic PracticeJan 30, 2019Article

The local community here in Glastonbury was saddened to hear of the death of Elsa Malpas, who passed peacefully into spirit on the 18th November 2018. Elsa, along with her partner Howard, contributed significantly to the shamanic community in the UK, and particularly in the local community in Glastonbury.  Since 1994 Howard and Elsa have offered shamanic practitioner training’s called “The Warrior in the Heart,” and organized and hosted annual shamanic gatherings at the Earth Spirit Centre.  Elsa was also a director of the UK branch of the Society for Shamanic Practice, and a director at the Isle of Avalon Foundation, and with Howard established the Avalon Centre in Glastonbury.

Elsa’s memorial took place on December 12th in Glastonbury Town Hall where current and former students, along with friends and colleagues, spoke about a remarkable and inspirational woman whose connection with spirit guided her in all that she did.  Feisty and courageous, Elsa overcame total paralysis from polio which afflicted her at age eleven. Thus began her intensive working and living with the help of guides and teachers from the spirit world.  The breadth and depth of her work was very evident in the stories shared, along with the tremendous impact she had on all those who came to know her and love her. With a wonderful sense of humour, strong determination, and will power that at times was awesome to behold, Elsa encouraged and inspired all who knew her. Her legacy will undoubtedly live on through her work and her teachings. 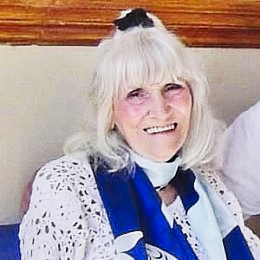 Elsa studied and practiced Shamanism since 1983 and during that time had realized that it is more a remembering, an ancient knowing, rather than a learning.

Initiation into the way of the Shaman began for Elsa with total paralysis following polio at 11 years of age. She had a near death experience at this time. For 3 years she was in a wheelchair unable to walk. Gradually, with the help of guides and teachers from spirit, she managed to walk and overcome many other obstacles. These years of struggle have given her a compassion for all people and a desire to work with those who need support and help.

Elsa was Director of The Isle of Avalon Foundation in Glastonbury, an Educational Not for Profit Company dedicated to promoting Spiritual growth. Elsa was also a UK Director of the Society for Shamanic Practitioners. 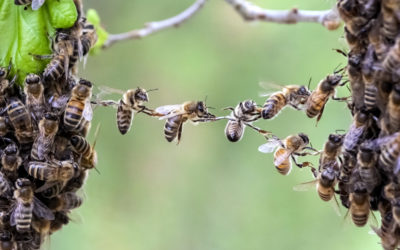 The Journey of Rewilding

This year I returned to beekeeping and bought a package of honeybees for the first time. I’ve avoided packaged bees and prefer to catch swarms because in the process of swarming the bees have proven their vigor. I wanted a sure thing, though, so I shelled out $180 for... 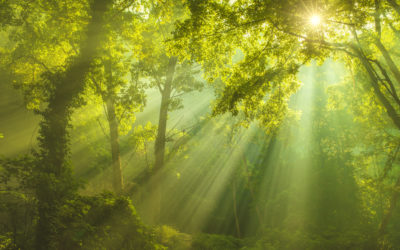 The Society for Shamanic Practice asked a few "Shamanic Elders”—those who have walked the path for some time—to share their thoughts on things they wished they had learned earlier on the path. In no particular order, here is some "advice from elders." Laurie Schmidt:...

Running for Macha – Championing the Goddess, the Earth and Lady Sovereignty

Dark eyes, the color of rich, loamy soil, hold my gaze. “Would you run for me?” The woman’s voice spills across my shoulders and down my back before drifting upon the breeze. The green grass of a running field stretches to my left. Out of view, horses chuff and stamp...