Shamanism is the world’s oldest spiritual path coupled with practical strategies for survival. It is a nature-based path of direct revelation meaning that each person has access to Spirit and spirits without need of any hierarchical structure.

Shamanism is a cross-cultural spiritual path practiced in every continent of the world. It is remarkably similar everywhere even though, throughout history there has been little contact between shamans in widely divergent parts of the world.

All attempts to wipe out shamanism by the Nazis and by various organized religions have failed. Although some people consider shamanism a religion it has no dogma, pope, sacred book or any universal set of rules or commandments. In fact many indigenous shamans around the world are Catholic, Jewish, Buddhist and practicing members of many different religions. 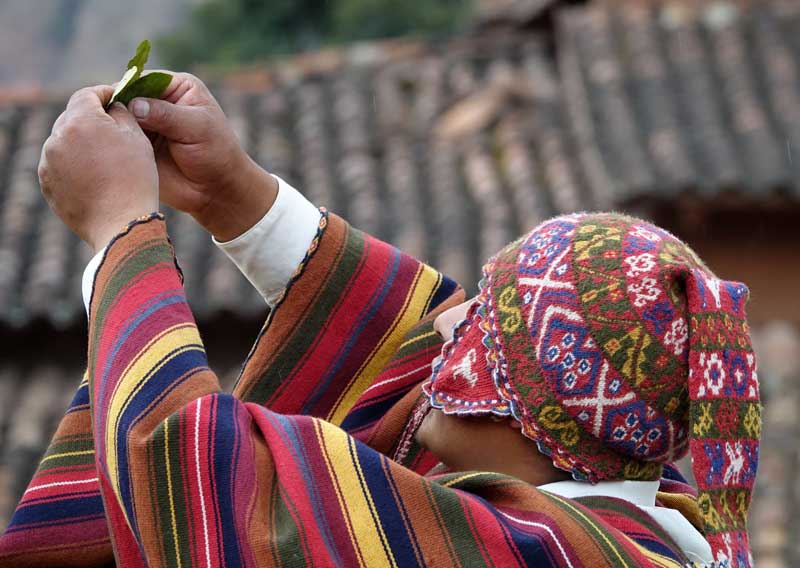 Ultimately shamanism is the study and practice of accumulating, storing, and utilizing power to suspend everyday laws of nature and to influence and manipulate reality for the purposes of healing, prophesying, divining, and engaging in supernatural feats.
Find More About Shamanism

The Society for Shamanic Practice is a modern day organization that supports those who aspire to follow a shamanic path by providing information from experts in the field through professional journal articles, audios, monthly new moon ceremonies, and opportunities to participate and learn about shamanic practices through conferences and annual member events. Consider becoming a member if you are interested in joining our community and enriching your shamanic practice.